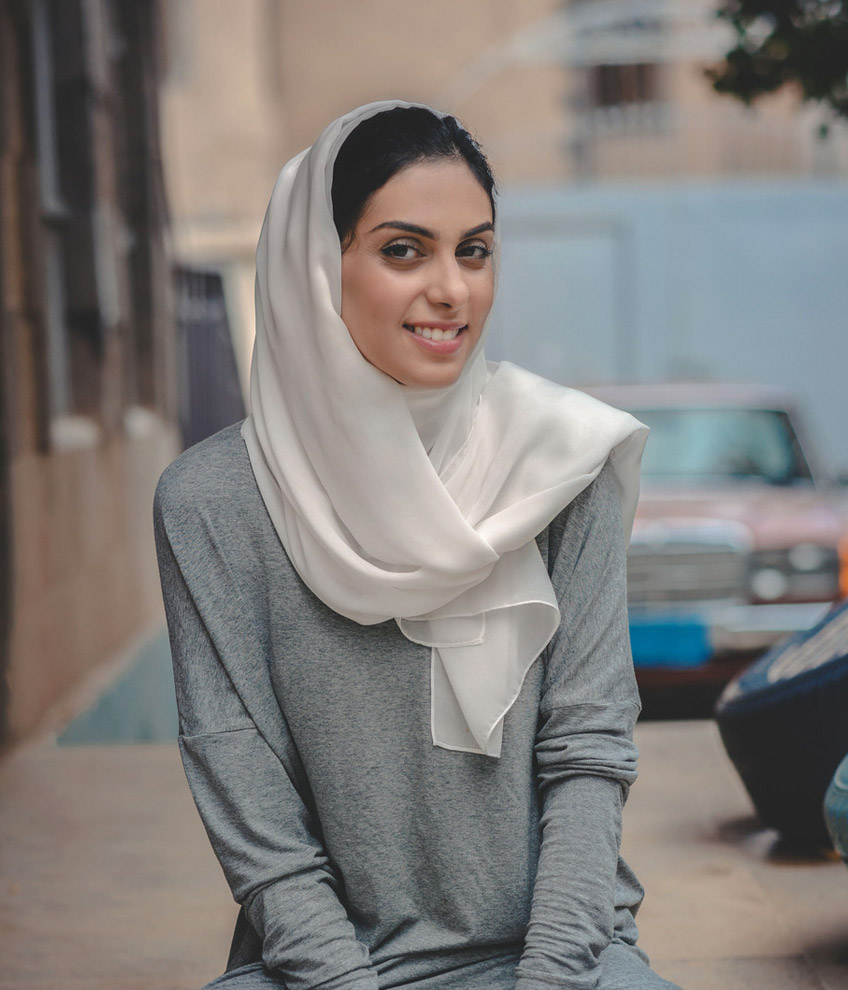 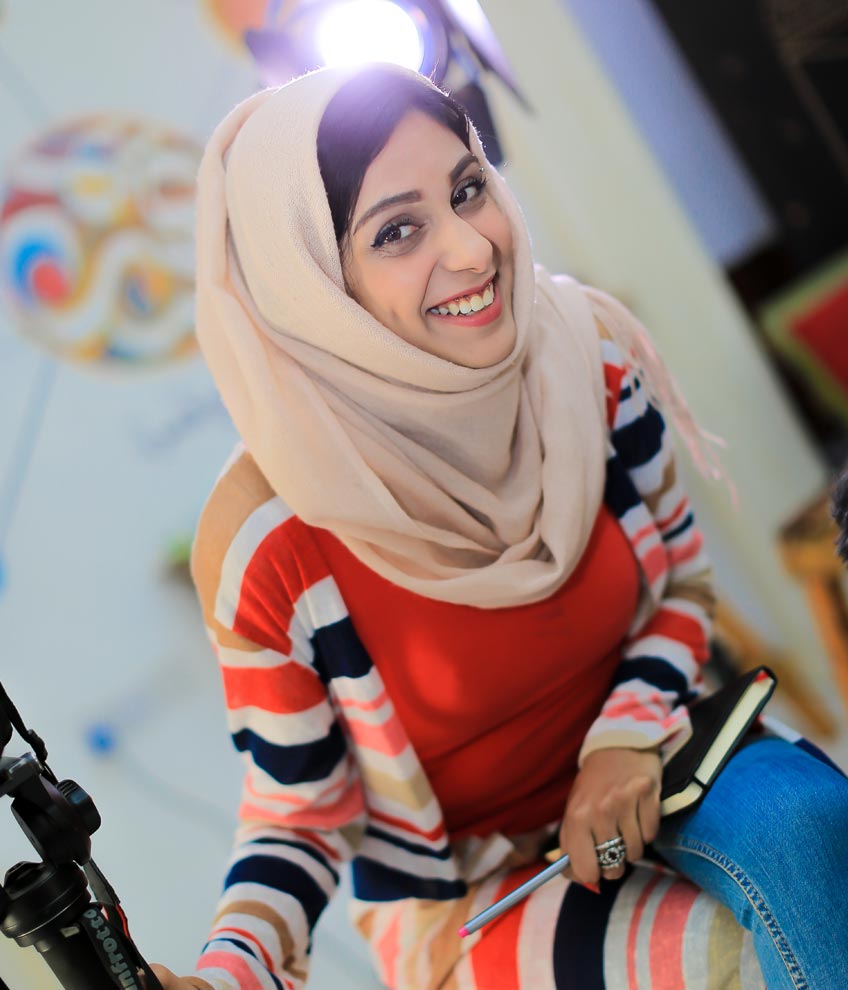 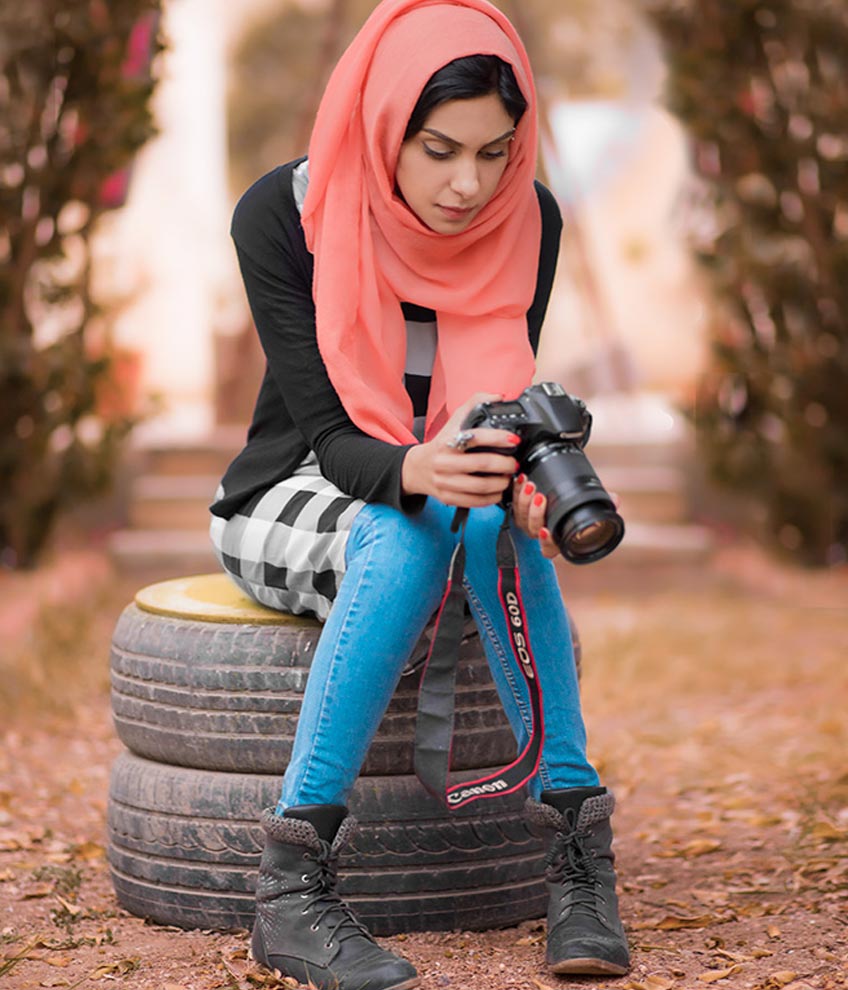 Yousra ISHAQ is a first-time film director, with a strong background as a ﬁlm producer in Yemen, facilitating local productions and coordinating multinational teams including international media outlets such as the BBC and PBS between 2013-2017. Yousra studied Business Administration at UUM (Malaysia) and applied her business management skills in versatile and multi-functional environments. In 2017, she co-founded the Yemen-based ﬁlm foundation and production company, Comra Films. In 2018, one of the projects she worked on for PBS as a field producer was nominated for an Emmy Award